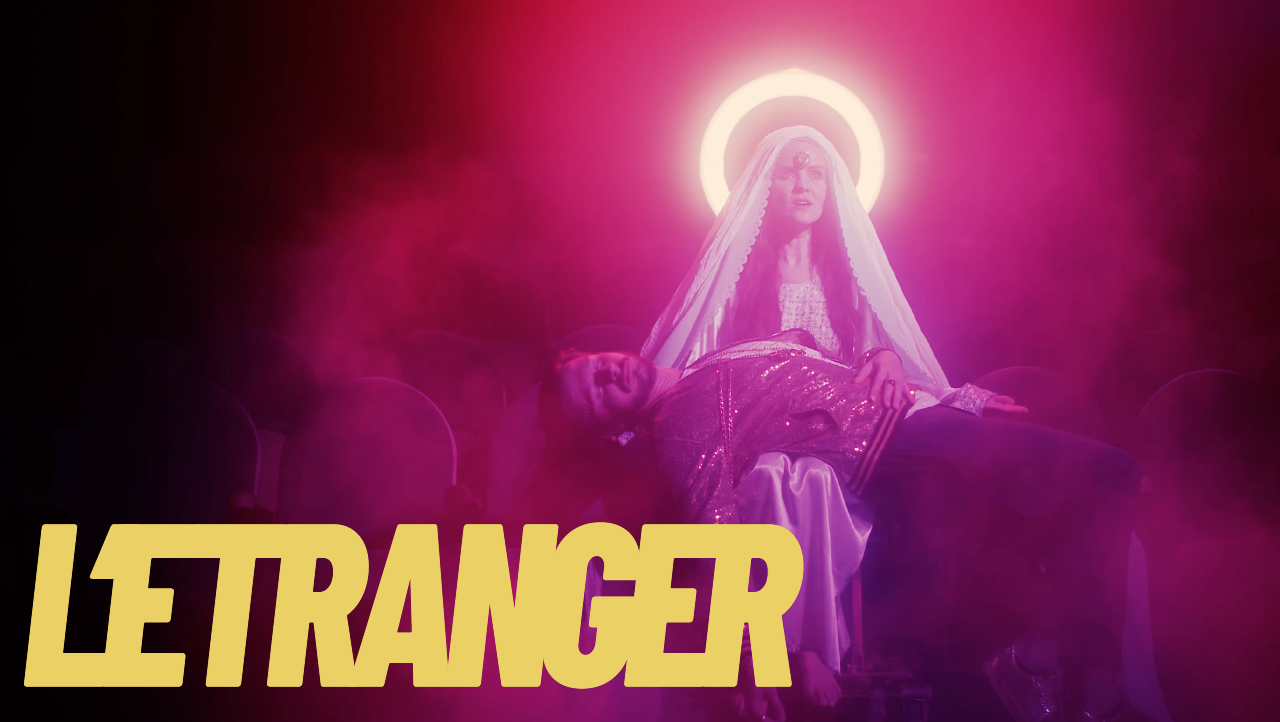 One year after premiere of „Where my identity is?“ Zlatko is releasing „L’Étranger“ a song about identity that is also part of his one man show.

„I was in Berlin when boarders started to close because of lockdowns all over Europe. In 1993 we were fleeing Bosnia due to civil war and we ended up in Prague. Now I was going back „home“ to Prague. Thinking about where do you belong got even more intense at that point and the right inspiration came,“ Zlatko explains. Identity is not only the theme of the song, but also of the play „Where my identity is?“ premiered in 2019 in Prague’s Studio Alta.

Balkan rap by Zlatko is accompanied by vocal of Czech singer and actress Veronika Bellova. A music video directed by Barbora Johansson was filmed in Prague during summer of 2020 and its main theme is not only national, but also professional identity. It focuses on the world of a theatre backstage technician who becomes one of the performers on stage and sings about different aspects of identity, in French and in Bosnian.

„Globalisation gave us the possibility to work and live anywhere in the world, far away from home, change destinations when we wanted to. State of emergency and lockdowns made travellers and nomads to return home, many of them might have posed themselves the question where their home actually is?“ says Johansson.

– Listen to L’Étranger on Spotify: https://spoti.fi/2FXMqfe

My first producing baby is out - check out Unattended, a short fashion film that we…