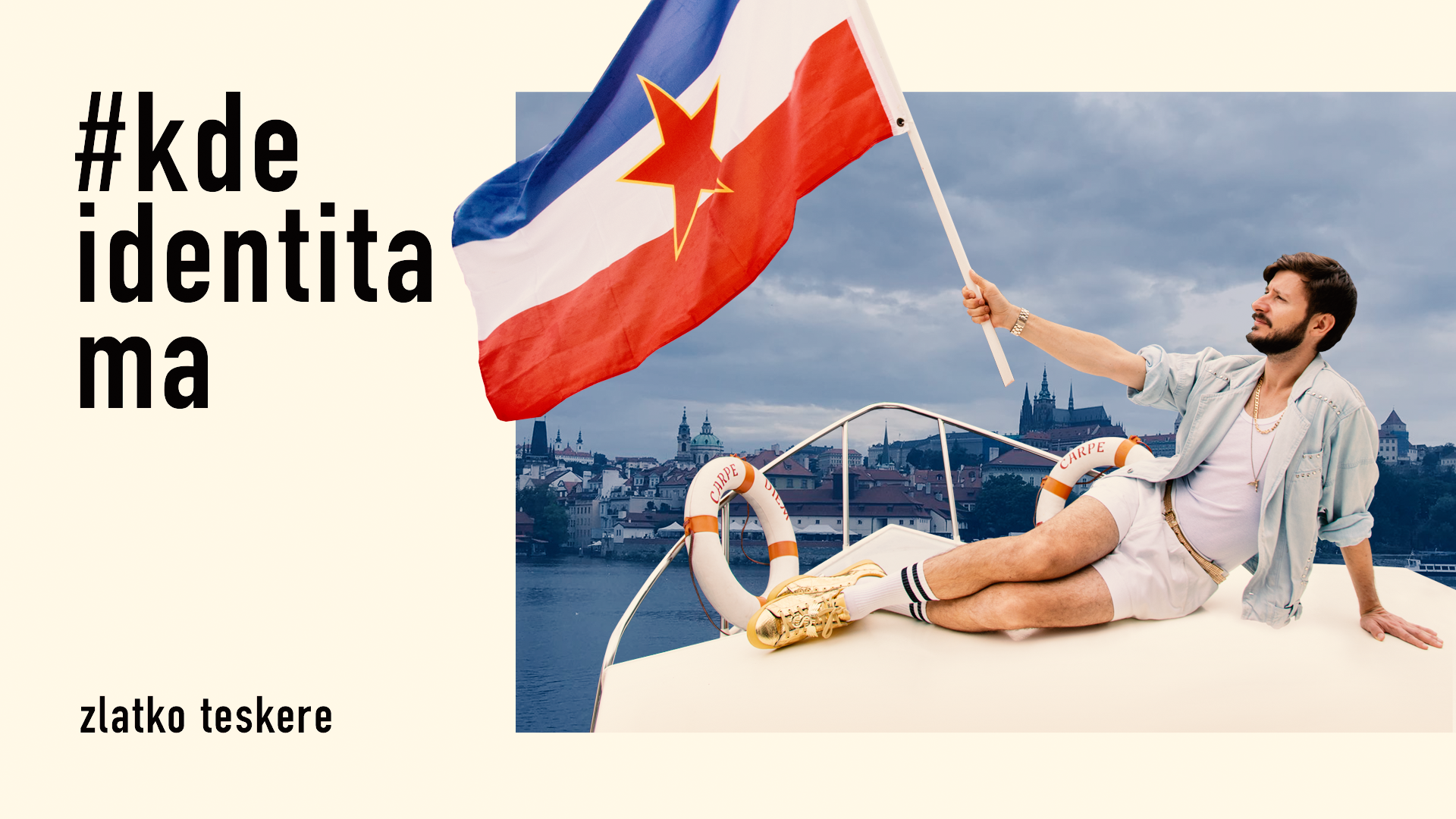 The Czech-Balkan one-man show  inspired by life and powered by coffee.

Balkan, Bosnia, Europe, Czechia. My identity is kind of held down. Because when you are born in a multiethnic country like Yugoslavia, where despite of many nationalities most of the inhabitants consider themselves Yugoslavians, then you do likewise. You celebrate all Orthodox, Catholic and Muslim holidays, you croon the song Yugoslav Girl and you are a fan of Monika Seleš. But then, the war comes, and you move to Czechia. Meanwhile, Yugoslavia splits up, and suddenly you are a Bosnian. And at that time, Czechs only knew Yugoslavia!

Is national identity something we really need today? In today’s multicultural and multiethnic society, do we have to define ourselves in contrast to other nations? Or is it just an anachronism that only confuses people? These and other questions are the topic of this Czech-Balkan one-man show that is inspired by life and driven by coffee.

The performance is in Czech language and is co-produced by Studio ALTA a café Living Room.