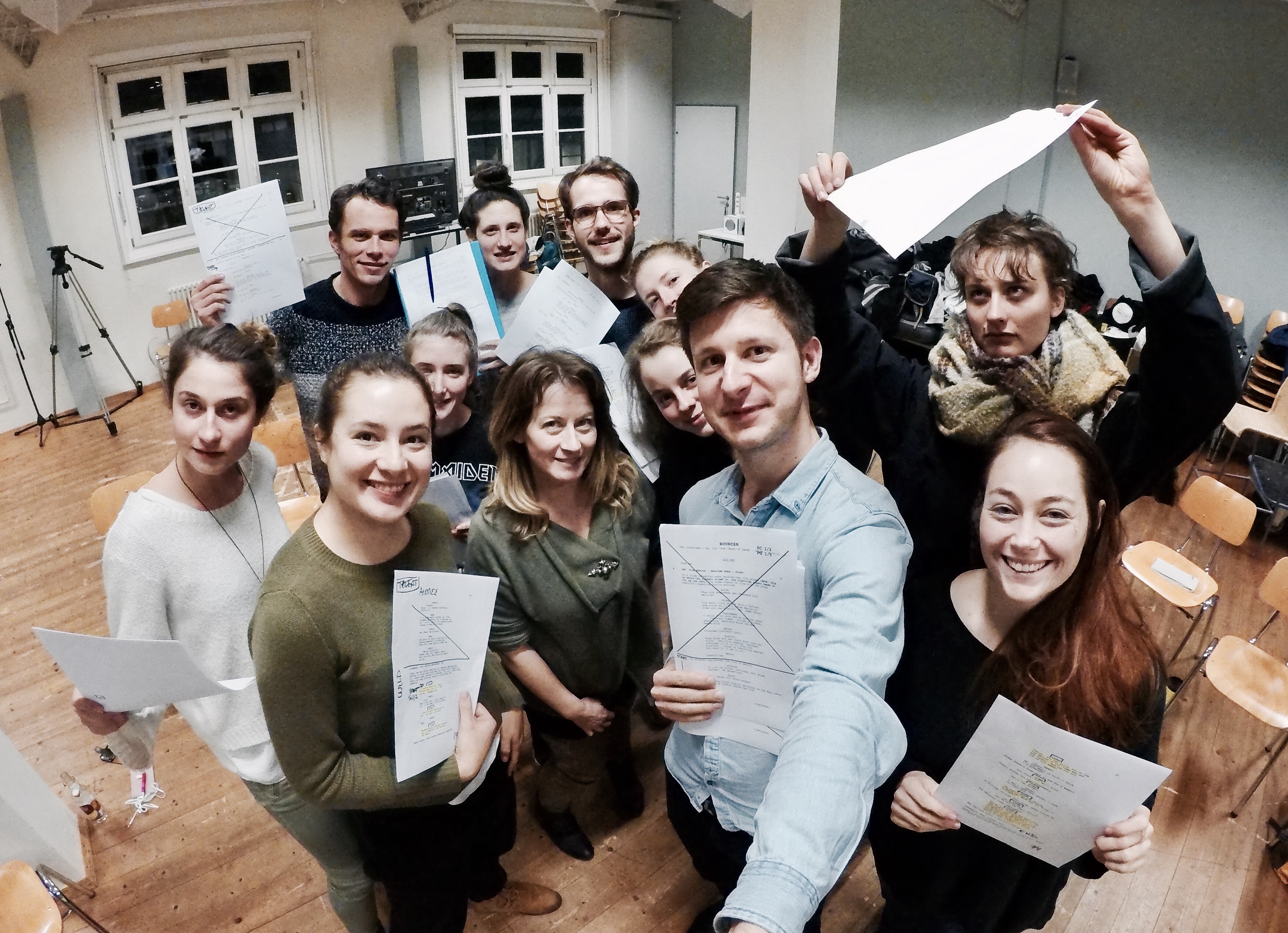 There are not so many intensive acting workshops that would run for almost 2 months. One is run by Filmakademie Baden-Wurtemmberg and I had an opportunity to be a part of it in the second edition. It’s International Screen Acting Workshop.

After several rounds of application process I was very happy to find out I was selected as one of the 13 participants of 2017 class, which marked second edition of the international workshop, there is also similar workshop in German language running for many years already.

So I packed my stuff, rented my Prague apartment and went to Ludwigsburg, a town next to Stuttgart. Next day I met my 12 classmates, young aspiring actors from all over Europe. And also two people behind the workshop – Juliane Voigtlander – coordinator and casting director of the Filmakademie – and director Christian Wagner.

This one post can’t describe all of my experiences that followed, but it was a ride. We started off with 10 days of Method acting with wonderful actress and teacher Cathy Haase from Actor’s Studio New York. We continued with a week of improving our accents with dialect coach Simone Dietrich, listened to cinematographer Slawomir Idziak. We practiced auditions with casting directors Lana Venkeer from USA and Simone Bar from Germany. And much more…

Great thing about this workshop is that it takes place within the film academy, so you get to meet other aspiring filmmakers, you can visit local library, that is equipped with thousands of DVDs and books. And of course, there are parties as well :)

What I especially liked about the workshops, besides a lot of practical work in front of camera, was the fact that all the lecturers were able to work with us not only as a group, but also as individuals, which is not usually the case in all of the acting workshops.

If you want to find more about it, you can visit website of Filmakademie. 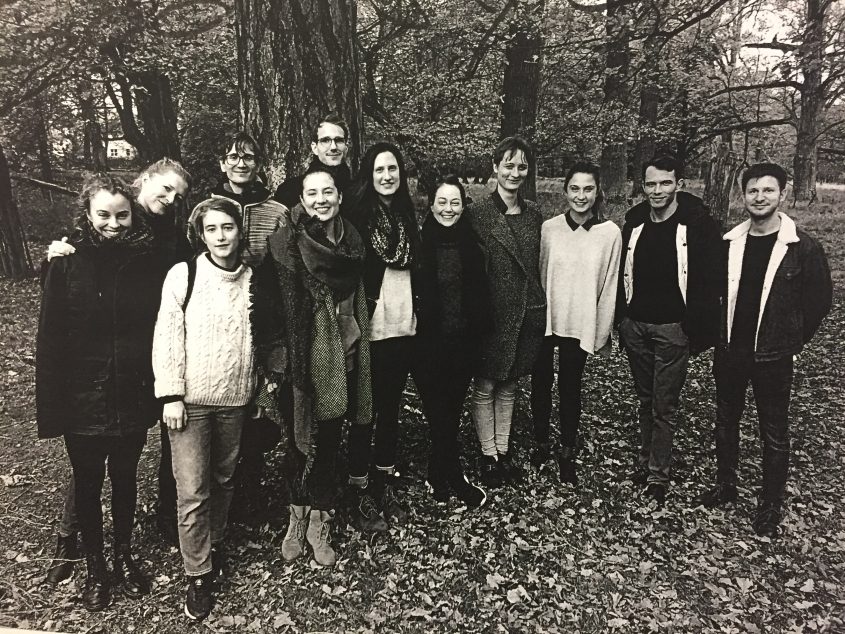 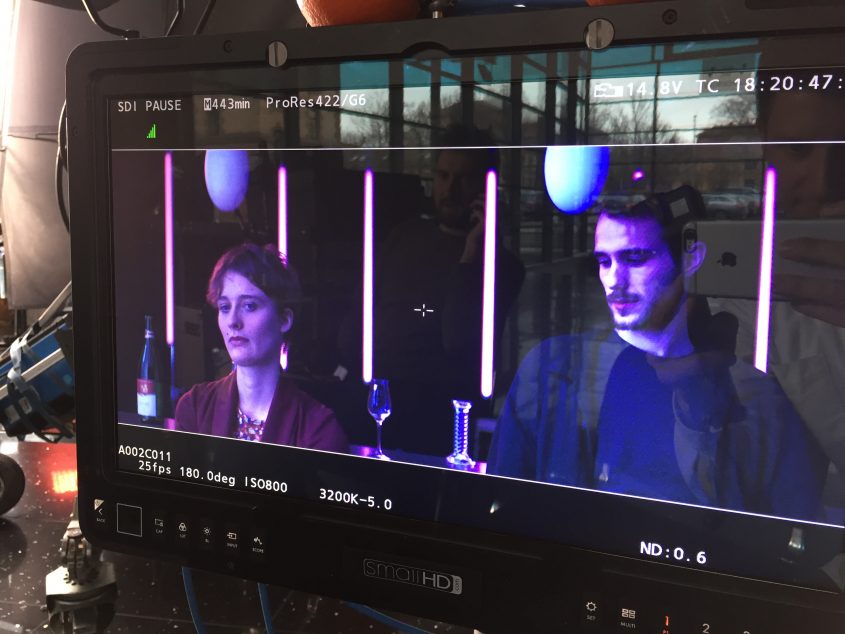